The true cost of Genetically Modified crops in Australia!

We are now seeing another example of the cost of Genetically Modified food/crops. One of the problems with these crops is that they can contaminate other surrounding crops. This is a huge risk for any organic crops in the area, they should not be allowed anywhere near organic crops!

Here is an excerpt from the True Food Network website (my comments below are in italics): click here for full article

“One of the biggest legal battles in Australian GM history is brewing in Western Australia, following organic farmer Steve Marsh’s loss of his organic certification because of GM contamination. This has happened to many farmers in the US and Canada, we need to stop it happening to any more farmers in Australia. 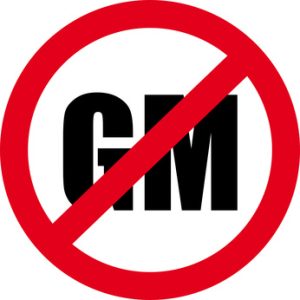 For the first time in Australia, an organic farmer has lost their organic status because of contamination by GM canola. Kojonup farmer, Steve Marsh, confirmed in January that his oat and wheat crops have been downgraded to conventional crops because 70 per cent of his property has been contaminated with Monsanto’s Roundup Ready Canola.

Considering that organic wheat sells for $500 to $800 a tonne more than conventional wheat and GM seeds can remain viable for a number of years, Mr Marsh is facing massive financial losses. He has confirmed he will take legal action. In response, Monsanto has announced that it will bank-roll it’s GM farmers legal defence.

Meanwhile, the Western Australian Government has done nothing to assist Mr Marsh.”

For more on the WA situation and to TAKE ACTION, click here