Has there been a paradigm shift in nutrition? You bet there has!

I believe Dr Eenfeldt is right, a paradigm shift did happen. There has been a wave of media focusing on questioning the current “accepted truths” about sugar, saturated fat and cholesterol and all I can say is, it is about time! 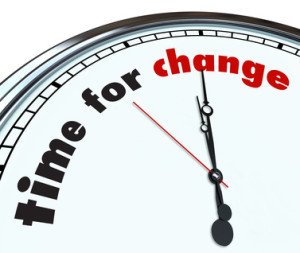 Some of the recent happenings and media coverage has included:

1. The release of a book that is a major game changer, Grain Brain, The Surprising Truth About Wheat, Carbs, and Sugar – Your Brain’s Silent Killers by Dr David Perlmutter, Neurologist which very quickly became a New York Times No. 1 Best Seller. This book focuses on the importance of cholesterol and saturated fat in the diet and how they are required for health, especially a healthy functioning brain. As the title implies, it also explains the connection between a high carbohydrate diet (sugar, grains etc) and disease, particularly brain disorders such as dementia.

2. The appearance of Dr Perlmutter on Dr Oz discussing the link between high carbohydrate diets and Alzheimer’s Disease, where Dr Oz even said: “Incidentally, cardiologists like myself are starting to buy into this idea, because I think you’re right. What makes us die from heart disease and stroke and Alzheimer’s is inflammation in the body and that’s not caused by fats that we’ve been eating for two and a half million years. It’s caused by new changes in our diet…”.

3. Dr Aseem Malhotra, a Cardiologist in London wrote an opinion piece about saturated fat in the respected British Medical Journal titled “Saturated fat is not the major issue” essentially saying that it’s time to bust the myth that saturated fat has anything to do with heart disease. There are a few links to articles about this here.

I even ended up on London radio discussing this, on the same show as Dr Malhotra. You can read the transcript or listen to the segment here.

“the obsession with lowering patients’ total cholesterol with Statins, and a public health message that has made all sources of saturated fat verboten to the health-conscious, have failed to reduce heart disease.” Not only have they failed to REDUCE heart disease, they “HAVE PUT PEOPLE AT GREATER RISK.” Dr Aseem Malhotra, Cardiologist

4. A report from Credit Suisse (a Swiss bank) on the dangers of sugar and its links to diabetes and obesity. The full report and 4 minute video about the report are available here.

5. Catalyst an Australian tv show aired a two part series called “Heart of the Matter“, where Dr Maryanne Demasi investigates the science behind the claims that saturated fat causes heart disease by raising cholesterol. Is the role of cholesterol in heart disease really one of the biggest myths in the history of medicine? Part 2 investigates the question “what if the majority of patients taking cholesterol lowering drugs won’t benefit from taking these pills”. A Current Affair even ran a story about the Catalyst program, here.

Both of the shows including references, downloads and extended interviews are available to watch here. Interestingly, the Australian Heart Foundation were interviewed for this series, the best quote was from the Heart Foundation in regards to whether cholesterol is the main cause of heart disease: “we agree, we are limited by the evidence available at this time” (in other words there isn’t any evidence supporting it). But lets still keep encouraging the myths about saturated fat and cholesterol anyway!!!! There was a major backlash on their Facebook page, they have been in damage control mode ever since!

There were calls from a few in the medical community to stop the second episode from being aired here. One of the concerns was that people would die if they stopped taking their statin medication. Dr Ross Walker, Cardiologist had a great response to that on his radio show which you can listen to here. His shows are worth listening to as he explains what you need to know about cholesterol, fat and statins really well.

Immediately after part 2 on statins (cholesterol medications) aired, former AMA President, Professor Kerryn Phelps tweeted “If you are on a statin, particularly if you do not have heart disease, you are female or elderly, ask your doctor about ceasing it.”

This tweet got much attention in the media. It is wonderful to see these issues being questioned now, especially by two well respected, mainstream Australian doctors. The public are starting to gain an awareness that their best interests are not always being considered with mainstream health and nutrition advice!

Of course, since Catalyst aired, there have been many people trying to discredit the people who were interviewed for the special using the fact that they sell supplements or books etc to make them out to be less reputable. David Gillespie did a good job of explaining the  conflicts of interests on both sides of the argument here.

If you are fed up with the Heart Foundation continuing to make money on selling sugar for breakfast and demonising saturated fat and cholesterol, sign this petition: http://www.change.org/en-AU/petitions/heart-foundation-stop-giving-advice-and-promoting-food-that-causes-heart-disease.

Yes, change is in the air and now that the ball is in motion, we need to make sure we keep moving it by spreading the word far and wide and keeping the discussion open!

Nutritionists at Informed Health Nutritional Wellbeing are available for personal online nutritional consultations if you need any support/help navigating the right nutritional advice for you. Book online.

I have previously written about saturated fat and cholesterol, both articles contain many references.

The two part Catalyst Programs mentioned above were removed from the ABC website in May 2014 for ridiculous reasons as outlined by Dr Malcolm Kendrick here. 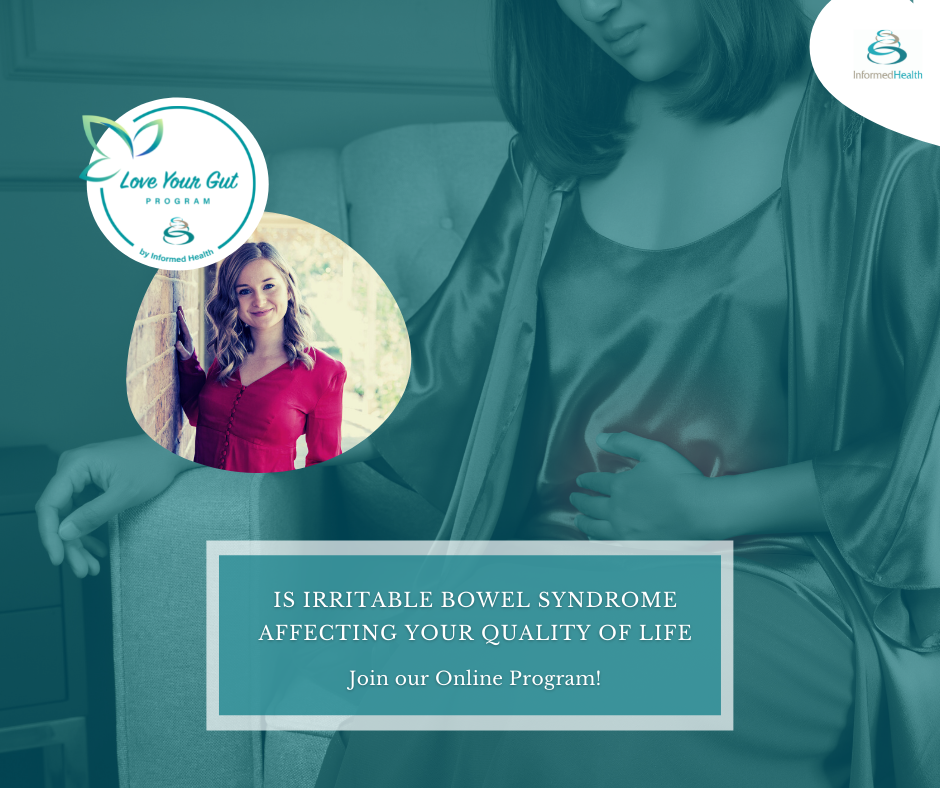 We would love to help you.

The Love Your Gut program is a small group program (so spaces are limited) designed to heal your gut and teach you how to reduce those gut symptoms for good.

We believe in a holistic approach and focus on how your food, stress and lifestyle factors may affect your gut health.